The modern world offers us many different computer technologies to improve the quality of our lives. All of them are somehow related to programming, computers, and applications. Even simple objects that most likely do not resemble something high-tech can actually be made in factories and plants where there are computerized mechanisms that run a specific program to create these objects.

Now you can improve your business, hire C programmers, develop an application, create a website, and tell people about yourself in a thousand different ways. But how did it all begin and who is currently making the greatest contribution to the development of the computer industry and technology? What were the first steps of mankind in the era of digital technology and who made them?In this article, we will try to name the 10 most influential and outstanding people whose work for the development of programming and computers is simply invaluable. 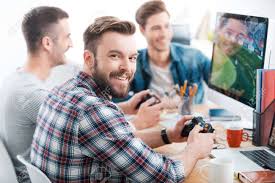 This woman is considered to be the first programmer in the world. She is a mathematician and made the first to attempt to explain what a program is and how Charles Babbage’s “Analytical Engine” works. She explained how sequence and algorithms shape the results and created the first program for this machine. In addition, she introduced terms such as “cycle” and “work cell.”

In 1975, the US Department of Defense decided to create a universal programming language called Ada, and already in 1980, the language standard was approved. Is it necessary to explain for the thousandth time how stupid and untruthful the myth that women are at least slightly worse than men in programming? Think about it the next time you look for web programmers for hire.

This is one of the most popular and recognizable names in the world of computer technology. Bill Gates has created software that is used by the whole world. He personally checked every line of code for the first 5 years of Microsoft. For several years in a row, he occupied the first lines of Forbes magazine as the richest man in the world. In addition, he is the record holder for the amount of money he invested in his own charity fund – $ 28, 000, 000, 000. One of the founders and the largest shareholder of Microsoft is now Chairman of the Board of Directors, CEO of Cascade Investments, and Member of the Board of Directors of Berkshire Hathaway.

He made a huge contribution into programming and computer technologies by creating languages such as BCPL, B, C, and also participated in the development of systems such as Multics and Unix. The most famous thing is the creation of the C language, and then the writing of a book about this programming language in collaboration with Brian Kernighan. This book is worth reading to anyone who wants to become a C programmer. Dennis Ritchie and Ken Thompson became pioneers in the field of computer technology. C is still used today for writing many banking and trading apps and operating systems, and its influence on a number of other languages is inevitable. Even the iPhone appeared partly because of the C programming language and these glorious colleagues. The creation of Unix also had a powerful influence on the creation and principles of computing. For example, operating systems such as Linux and Mac OS are descendants of Ritchie’s work, while Windows has Unix compatibility tools and a C compiler for developers. 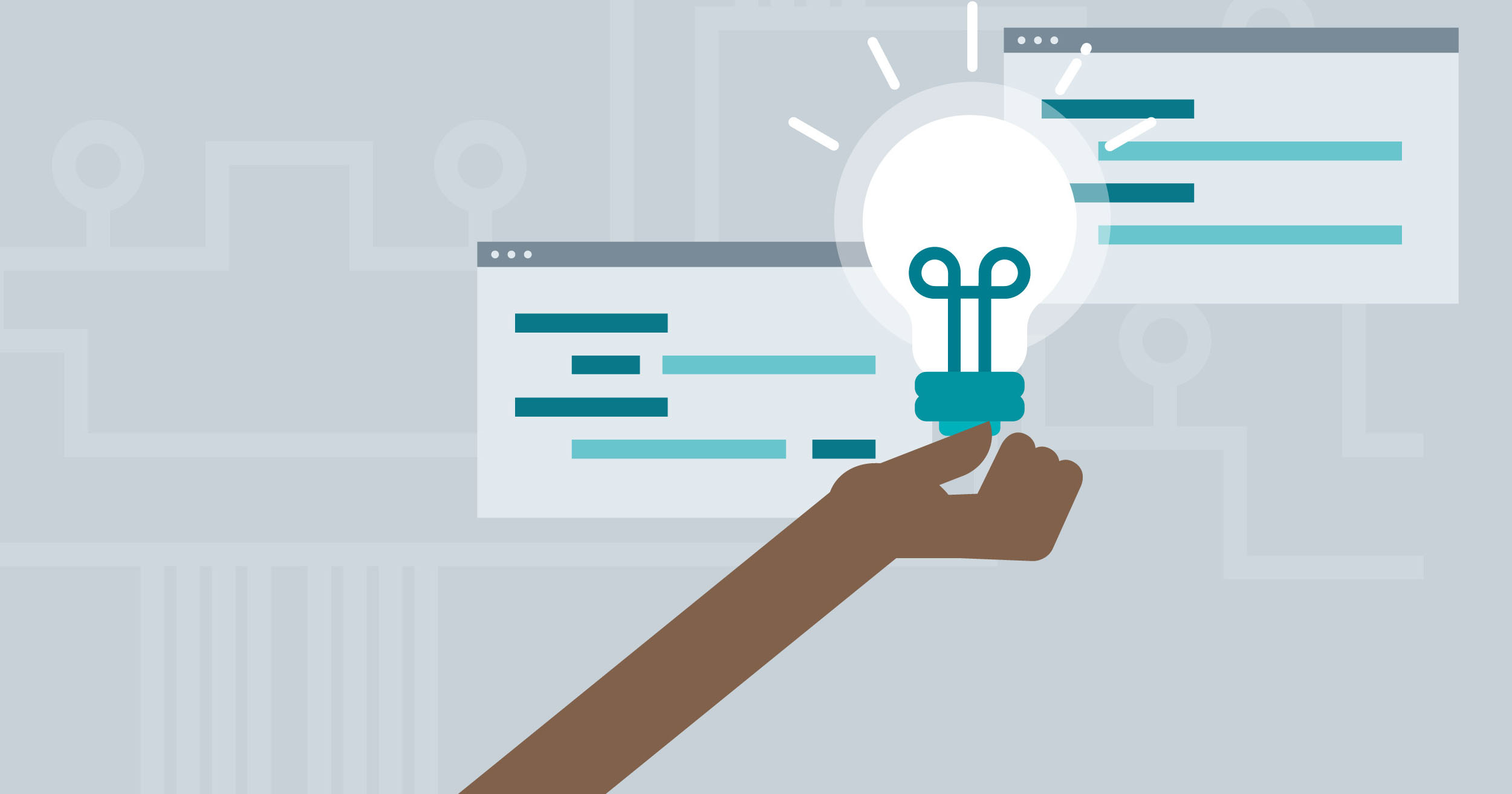 Pioneer of computer science, as well as his colleague Dennis Ritchie, are known for their contribution to the development of the C language and the Unix system. So, modern c developers should know their heroes who gave them such a great tool. In addition, Ken is the creator of the predecessor of the C language, namely the B language, which sounds logical. Although the development of the language began in 1969, even now it has not lost its popularity and continues to develop. You can hire a C programmer freelance on many sites with job offers for developers. In addition, many companies that work with the development of large programs have at least one c programmer in indoor.

Computer scientist and author of the legendary object-oriented language Java, virtual machine and compiler. He is also the author of Gosling Emacs and the inventor of the windowing system NeWS, which eventually changed its name to X Window because the company in which Gosling worked did not give the product an open source license. If you hire java programmers, then they should know exactly who it is otherwise it is an indication that they have not studied this tool too deeply. Gosling is the author of many publications on the use of the Java language. In 2011, he began working at Google Corporation, but in the same year, it became known that he moved to a small startup called Liquid Robotics, which creates special robots for exploring the ocean. He holds the position of the chief software architect.

A scientist in the field of computer science, he taught programming at Stanford, at St. Petersburg University and many others. Author of 19 monographs, 160 articles, ideologist. He created such things as TEX and Metafont – special publishing systems that help to typeset books of scientific and technical areas. He is a member of the editorial boards of many scientific publications, the American Academy of Arts and Sciences, the National Academy of Sciences, and the National Academy of Engineering Sciences.

An outstanding woman who was not only a scientist but also the rear admiral of the US Navy. She was the first to write programs for Harvard’s invention, the computer Mark 1, and developed the first compiler. In addition, Grace introduced the concept of debugging and developed the concept of machine-independent programming languages. This led to the creation of COBOL. What else? The USS Hopper heavy warship and even the Cray XE6 “Hopper” supercomputer are named after her. If this list of achievements is not impressive, then what is impressive?

The contribution of this person to improving the life and communication of all mankind is difficult to overestimate. After all, he is the creator of the World Wide Web and the inventor of URI, URL, HTTP, and HTML. Now he is alive and well and is the head of the World Wide Web Consortium. He is the author of many developments in the field of information technology. In 2004 he was awarded the honorary title of a knight by Queen Elizabeth II. In addition, he received a €1 million Millennium Technology Prize from the Finnish Technology Award Foundation for his achievements and contributions to science and technology.

The legendary programmer and creator of the C++ programming language. He was a pioneer in the use of object-oriented programming and in the field of creating software applications where efficiency is the most important. His book “C++ Programming Language” is considered the most widely read among specialists in this tool and has been translated into 19 languages. He has an impressive number of awards and prizes and is the author of several other books related to the C++ language. Bjarn was named one of the twelve best American scientists by the Fortune magazine.

All these people are considered legends in the field of programming and information technology. Many of them are still alive and are closely watching the development of their own creations. They stood at the origins and made history. Most of what surrounds us in everyday life are somehow related to information technology. One contribution or discovery to the development of such technologies always entails others and humanity will always receive a lot of progress while there are people about whom you just read.

According to our corporate GP rules the first link in the article has to be to source (you may find it in the instructions) and the second one to our blog (using anchor) and after you may link to other websites. Fix it please  and pay attention on it in the future