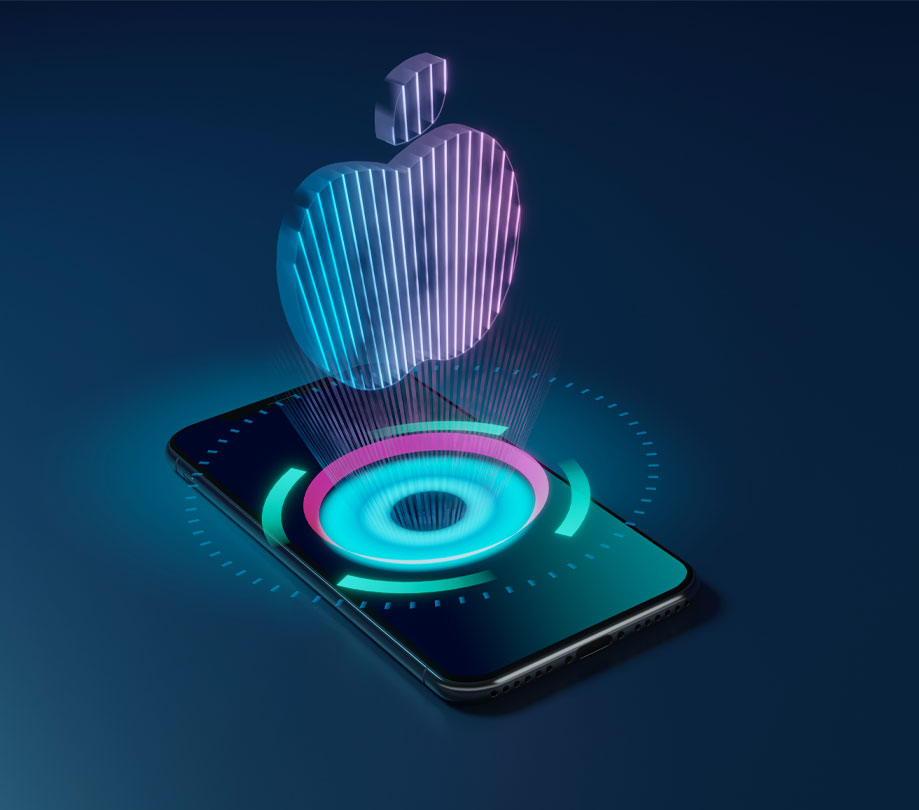 If you are interested in becoming an iOS developer, you must understand what an iOS developer does. iOS developers create software for Apple's devices with the mobile operating system called iOS. First, the iPhone came out in 2007, and then the iPad in 2010, both of which are developed by an