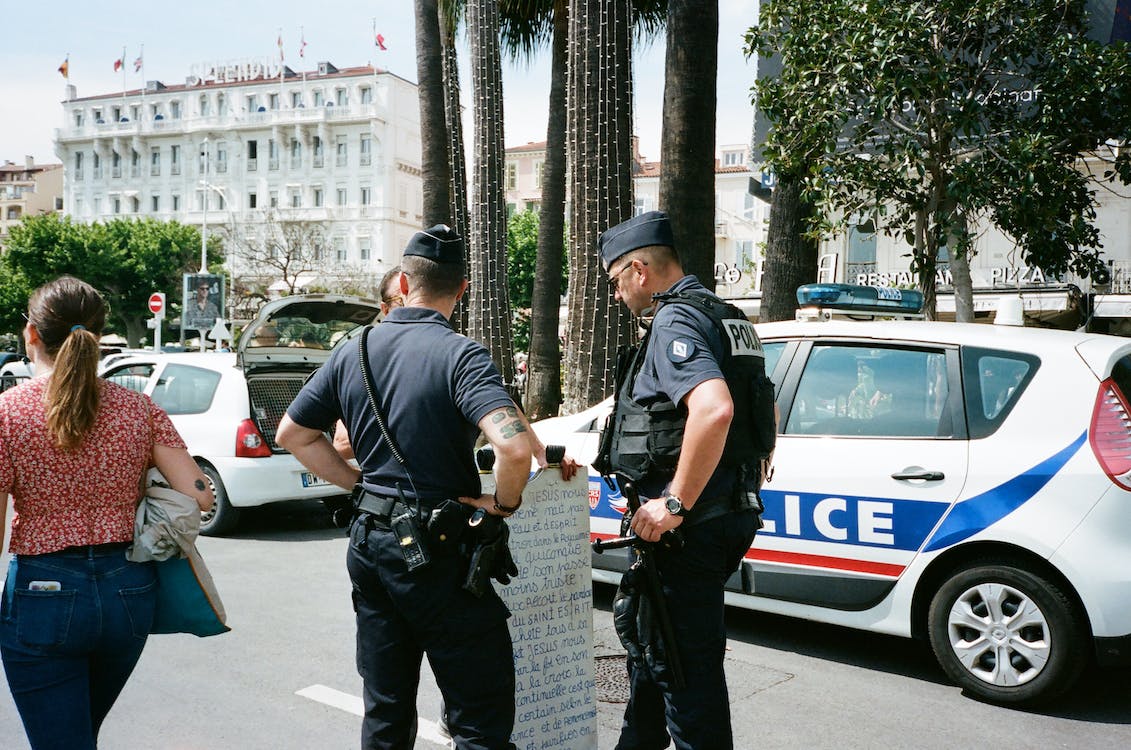 According to a new survey conducted by the Washington-based Police Executive Research Forum and made available to The Associated Press in June 2021, some departments’ retirement rates climbed by 45% over the prior year.

This article will give you some tips on how to handle these issues so that they don’t impede your ability to do your job well or cause stress in your personal life.

Find the Right Kind of Insurance

Law enforcement officers are often faced with a lot of liability when they’re on the job. There are many ways that officers can mitigate their liabilities and protect themselves, but finding the right kind of insurance is probably one of the most important things they can do.

Police insurance is a type of professional liability insurance that helps cover any damages or injuries caused by law enforcement officers during the course of their work. This is especially important for law enforcement since they are often interacting with people who may not be happy about being stopped by an officer or who feel like they’ve been treated unfairly by the police.

In the age of social media, it is more important than ever for law enforcement officers to be aware of their actions and ensure they are following established guidelines. The public is constantly watching what happens on camera, which means that even if you did everything right, someone could still sue you because they disagree with your actions.

New police reform laws are being passed by cities and states around the U.S., calls to defund law enforcement are still being made by protestors, and agencies are being sued more frequently, with some $300 million in settlements only in 2020.

The amount is massive, given the already pathetic condition of law enforcement agencies. However, there are some ways that can be followed to avoid such litigation settlements.

First, effective policies give your officers the knowledge and skills they need to react correctly in challenging circumstances. Officers are then properly equipped for safe policing as a result.

Making policies accessible to the general public is a crucial second step, though. Your community is better educated about how and why police respond when they can see your policies. Everyone will be safer as a result of the increased trust and connection that is produced.

Accurate record-keeping is a key component in dealing with Law Enforcement Liabilities. Without detailed records, it is impossible to know where your liability may lie, what might have caused it, and how to prevent future incidents.

In one instance of accurate record keeping, according to Interim Chief Doran Johnson, missing handguns at the Columbus Police Department are probably the result of poor record keeping rather than theft.

Johnson learned last week that over 30 handguns, all Glock 23s, were missing. Moreover, the officer didn’t think the handguns were illegally seized and that the problem was actually the product of careless and inconsistent paperwork.

The first step to mitigating these liabilities is by keeping accurate records and having a clear understanding of what exactly constitutes a liability for law enforcement officers.

The importance of having a solid plan for dealing with law enforcement liabilities cannot be overstated. Law officers are on the front lines of public safety, and they have an obligation to protect the public from harm and keep the peace.

But when things go wrong, it can be hard for them to know how to respond. If you are a law officer in this position, we hope that this article has helped you understand what your options are for dealing with law enforcement liabilities. This is a difficult situation for anyone involved, but by being proactive about your options ahead of time, you can make sure that no matter what happens, you have a plan in place to handle it.