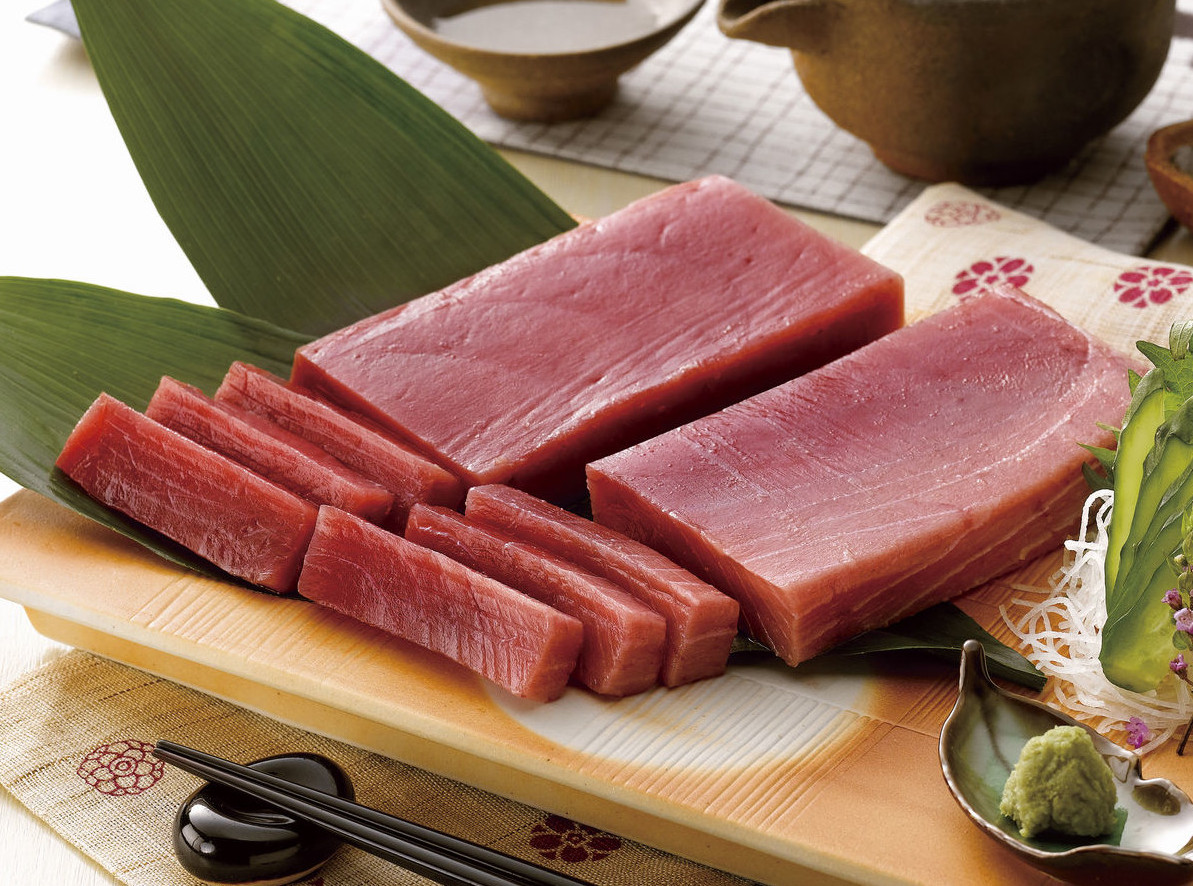 Research about evaluation and implementation HACCP document of frozen Saku tuna product Focus at HACCP document evaluation used descriptive qualitative method and quantitative test from level histamine value in fresh tuna were received and pathogen bacterium at freshwater and also a percentage of level improve with the audited result of implementation from revised HACCP document. Revised of HACCP document is frozen tuna Saku, to show two critical control point the first at phase receiving fresh tuna as raw material with a purpose to histamine eliminated, histamine value representing hazard potential by applying critical limit control at refrigeration process use ice so that center of fish temperature remain at range 0-4,4°C, and second critical control point in the butchering or beheading phase with a purpose to pathogen bacteria Escherichia coli, Coliform, and Salmonella spp eliminated which possible could happen from used freshwater without treatment. Audit result of revised HACCP document of frozen tuna Saku implementation quantitatively it’s at level improve about 89% compared to HACCP document before revised that is still at level 62%, this level matter is make-up off in the case of document implementation revised by HACCP team. Level improvements have to monitor implementation of the HACCP document to make assurance of quality and security from frozen tuna Saku, which has been exporting products.

HACCP Concept represents food security management method having the character of systematic and relied on principles which have been recognized, to be addressed to identify hazards which possibility earn happened in each step in the supply chain of food, operation action placed to prevent appearance of hazard. HACCP is an acronym used to protect the system by operation control of critical points able to happen during process production (hazard analysis critical control point).

HACCP also represents food security management systems which have proven and relied on preventive action. Identify situations about hazards which possibly will appear in course of, required operation action will be able to be placed properly. This matter to ensure that food security is truly managed effectively and to degrade depending on traditional methods like examination and inspection. According to Indonesia National Standard (SNI 01-4852-1998), HACCP (Hazard Analysis Critical Control Points) is apparatus to assess hazard and specify focused operation system at prevention more than take on most test of final product only ( testing to end product ) or preventive system for the security of food. HACCP can be applied to the entire food chain. Primary products come up with final consumption and its applications have to be guided by evidence scientifically to risk health for human beings. System of HACCP is not such a food security guarantee which is without risk (zero-risk) but designed to minimize food security from hazard risk. 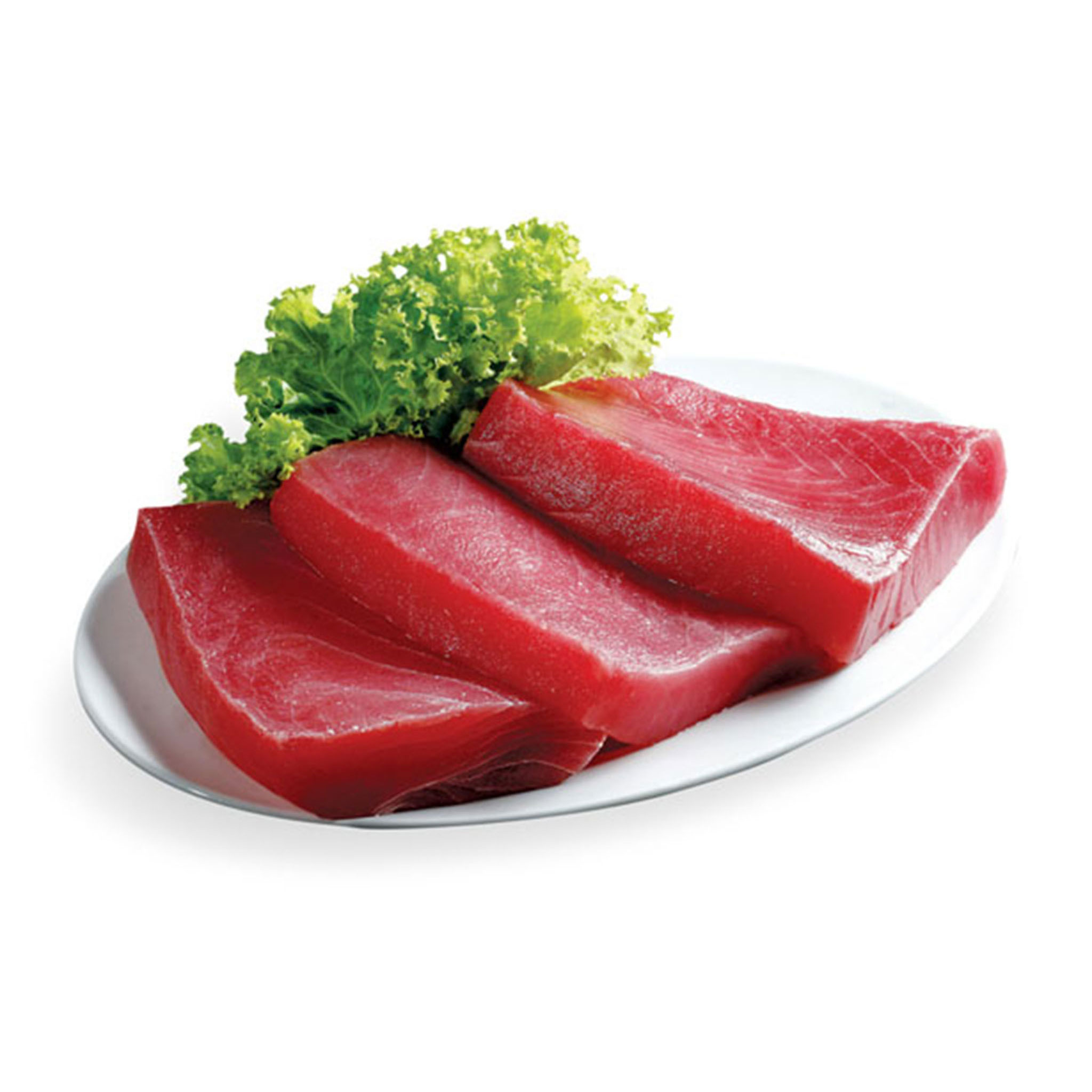 Purpose of research to evaluatemanualHACCPby frozen tuna saku product and how to re-design documents for implementation.