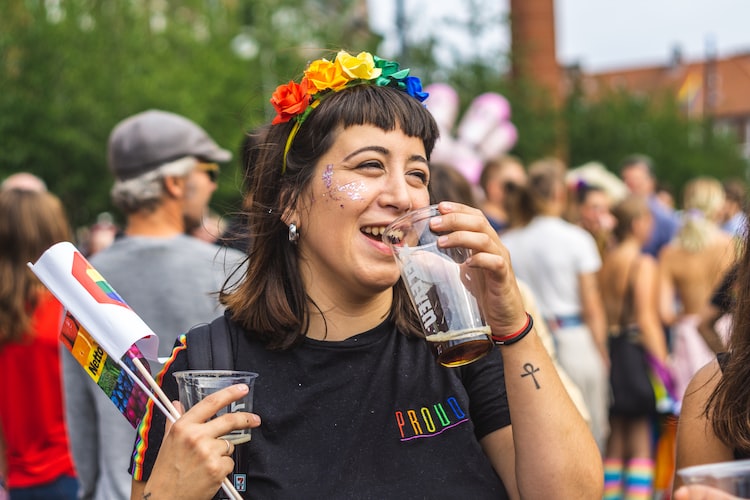 These days, businesses aren’t only after profits. Most of them support certain causes. It’s true, especially among companies led by young leaders. They understand that the business has a huge influence, and they’re using it wisely.

Several businesses consider themselves an ally of the LGBT community. Before, it was a taboo to support this cause. Many companies tend to shy away from this issue because they fear the backlash. However, it’s already the opposite these days. Companies that are advocating against the LGBT community don’t receive broad support. However, you have to be clear that supporting the LGBT community isn’t to boost your profit. You want to be an ally because it’s the right thing to do. These are some ways to become a good ally to the LGBT community as a business owner.

There was a time when gay employees feared for their job because they might get fired if their bosses knew about their sexual orientation. These days, most gay employees don’t have that fear anymore. If anything, they’re out and proud in the workplace. They know that their employers can’t hold it against them if they reveal their true sexuality. Besides, companies evaluate their employees based on performance and qualifications. Sexual orientation has nothing to do with it. You need to have the same practice.

Even if your company has a culture that doesn’t discriminate against LGBT community members, not all employees feel the same. If they attack or discriminate against your gay employees, you need to enforce a no-tolerance policy. You can’t keep these employees in your team if you know that they’re not with you in this cause.

Support the pride parade and protests

If there are activities in the community organized by the LGBT people, you have to show your support. You can sponsor some of these activities by donating cash or in-kind. You can also hand out pride t-shirts that depict the name and logo of your company. Attendees of these events will know that your company is supportive of LGBT causes.

Even if we already saw huge progress in regard to LGBT causes, some issues still pop up. For instance, the use of toilets among transgender people remains a problem. There are still gay couples who feel discriminated against because businesses refuse to offer services to them. If these issues come up, you have to release a statement on your social media showing your support. Let everyone know that your company doesn’t tolerate these practices, and you condemn discrimination in the strongest terms.

You will receive plenty of support from the community and other allies if you take these steps. However, the goal isn’t to make your business popular. You understand the plight of the LGBT community, and you’re doing whatever you can to help. Having more customers is only a bonus of the decision to express support.