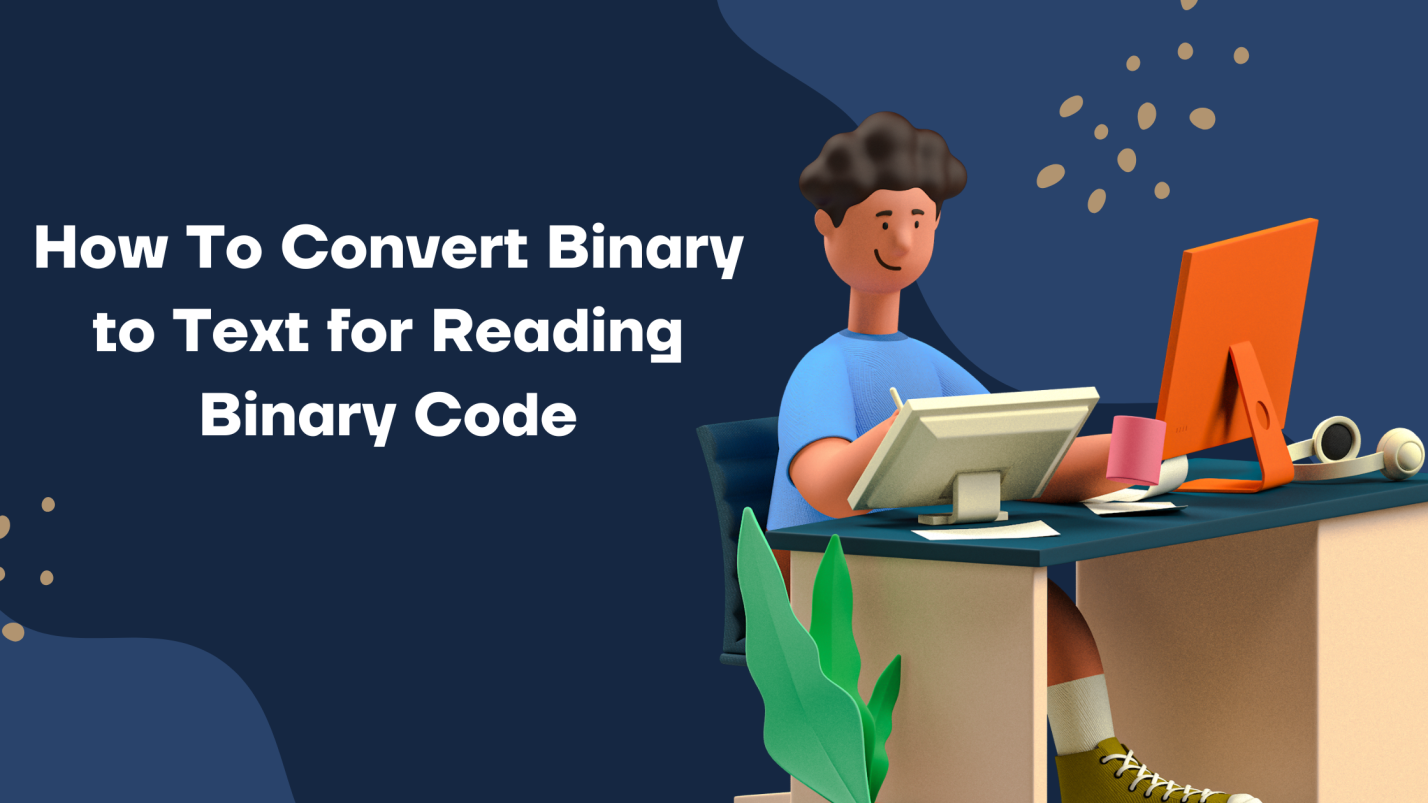 Your computer corresponds to a specific Binary code behind every text you input on your social media or editor. We might think that computers understand plain English or any other language directly. But in reality, digital services only understand Binary code containing the set of 1’s and 0’s.

To convert Binary to text, you’ll have to rely on the ASCII table to understand and apply the punctuations assigned to it. But before that, you’ll have to convert each binary number into its decimal equivalent.

The manual conversion process may take a while; nowadays, technology has brought us innovative solutions to perform direct conversions with just a click of a button.

This article will guide you on converting Binary to text for reading Binary code. We will discuss different methods, following a step-by-step approach to understanding manual and automatic Binary text conversion.

What is Binary Coding?

The binary number is the base of any computing device or electronic system that performs a specific function. These devices include computer systems, calculators, digital watches, etc.

What is ASCII Text?

ASCII text refers to the standard letters and numbers understandable to human beings. The message or text entered in the sequence of characters corresponds to the ASCII value in the ASCII chart.

Software represents each character text to evaluate the relevant binary number for the computer system’s understanding. The output display shows the entry according to the relevancy of ASCII text with binary code.

Binary to text conversion can be performed by following three different methods, which are mentioned down below. Each of these methods will include easy steps for better understanding.

Arrange the binary data given to you in the sequences of 0’s and 1’s. Now follow these steps to perform the conversion using the decimal to character chart. 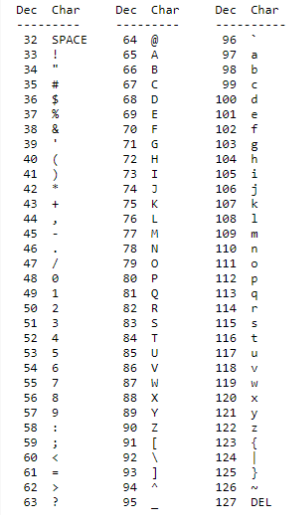 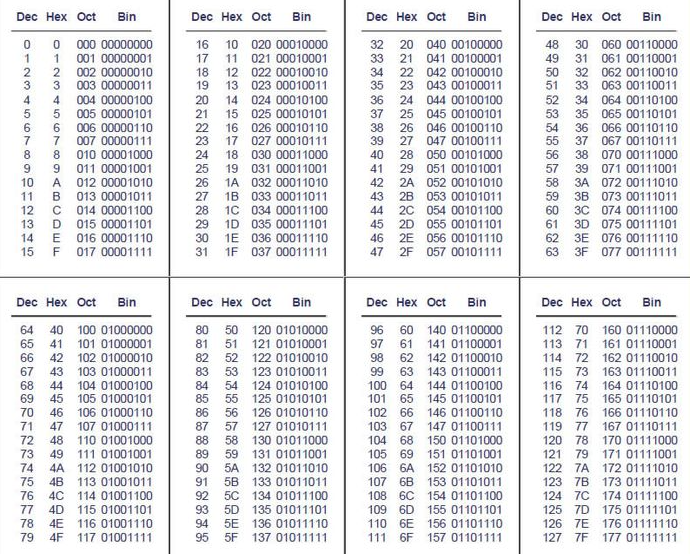 The manual methods (decimal and hexadecimal) to recognize characters from binary conversion require time and effort. One mistake in calculation can lead to ruining all the efforts, or the results might be misunderstood.

Therefore, we have brought a more straightforward yet accurate Binary to text conversion method, which will be discussed in the following method.

Technology has made things easier for everyone. Therefore, complex tasks like Binary to text conversion have become easier with a Binary translator. Following these steps, you can easily convert binary code into readable text.

These tools are efficient enough to present results within fractions of seconds. Most binary translators are intelligent enough to convert text into Binary (decode to encode). Plus, they are free to use, so don’t hesitate to avail their services.

Why do We Need Reverse Conversion from Binary?

The machine must perform the reverse process when the computer needs to display data in a human-readable form. We input data using a device that supports human understandable keys or buttons.

Remember that spaces, commas, prepositions, or any other sort of symbol you can input into a computer correspond to a Binary code.

While the machine converts the command sent by those keys into Binary form. This process is again performed when the computer has to display data in human-readable format on the screen. This way, we can see the entered data on the computer screen.

Binary language is understandable for computer systems and almost any other electronic device which involves buttons. But if we try to feed the machine Binary language by ourselves to write a letter or sentences, it would take hours to do so.

This article has given you an in-depth view of how we can convert Binary code into human-readable text with a few easy methods. Each method followed a step-by-step approach for your guidance.

With our discussed methods, you can easily convert machine-understandable code into human language. We hope you gained some helpful information on automatic and manual Binary text conversion methods.