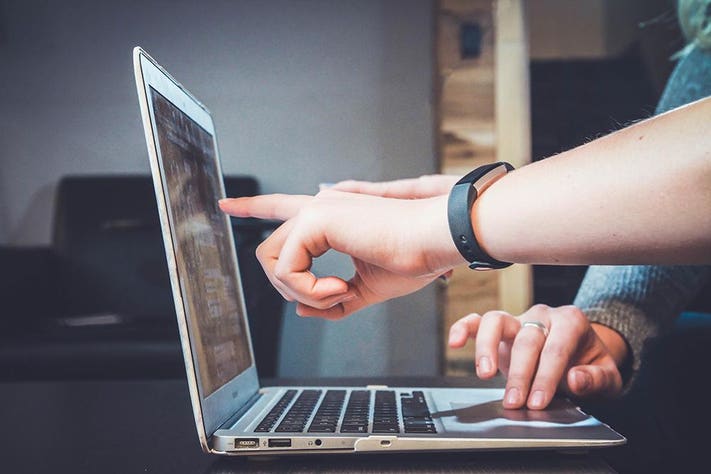 Let’s say you started a new company. How to attract customers to a startup? You can apply a linear strategy – hook a client through barter, build a portfolio, create strategies and slowly but surely grow by 30% per year.

But what if your ambition is explosive growth? Can you cheat? We at CD found 20 inspiring examples of startups that have succeeded in customer acquisition . Of course, it doesn’t feel like a crime, but it’s nice 🙂 We hope these stories will spur your creativity. Improving your website ranking on Google is also vital but it requires SEO that you can hardly get on your own.

Honesty Rules The Show – Don’t Be Afraid To Share

The recipe for success is a combination of granting users the rights to post on the blog and, more importantly, the fearless decision to share in-depth information about the company. Transparency is one of Buffer’s values, and in 2013 they did not change their principle by publishing a post with the names and salaries of all of their employees. The bold move not only attracted media attention to them and increased traffic to their website. The number of resumes sent to the company has also doubled.

Don’t Be Afraid Of Updates

Sure, you already know you should be running social media campaigns, but you should also be on top of the trend and not be afraid to update your product. So, for example, the video game I Am Playr, after updating and improving, was integrated into the interface of the social network Facebook.

Instagram with its stories decided to be nice and collaborate with already existing services – for example, Twitter and Facebook. This is how the company quickly gained prominence and spread across platforms with a huge user base.

This helped her from the first days to achieve amazing heights.

Meet Your Potential Clients In Person

When Tinder first started attracting people to use its app, the developers threw exclusive parties in US colleges, but with only one condition – all visitors had to install the Tinder app for themselves.

This move allowed the application to boast a solid number of users right after launch. And then word of mouth was used, and the flow of new customers is growing every day.

This is the strategy that LinkedIn has used, which has taken care of getting customers with big connections. They, in turn, attracted new users to the resource and made it extremely popular.

No Need To Start From Scratch

Starting small, she brought existing clients to a new platform, where she was able to focus on other details of running a business. Now the girl has more than 550,000 clients.

Build A Subscriber Base

In the early days, Facebook bought several providers in developing countries. Although business experts were discouraged by this decision, over time it became clear that Facebook just wanted a database of their email addresses.

Written by Meghan Hale, a content writer at Deepakshukla.com and editing machine. You’ll find me yelling at my dog to stop barking, whether it be at the neighbours or on a long afternoon walk