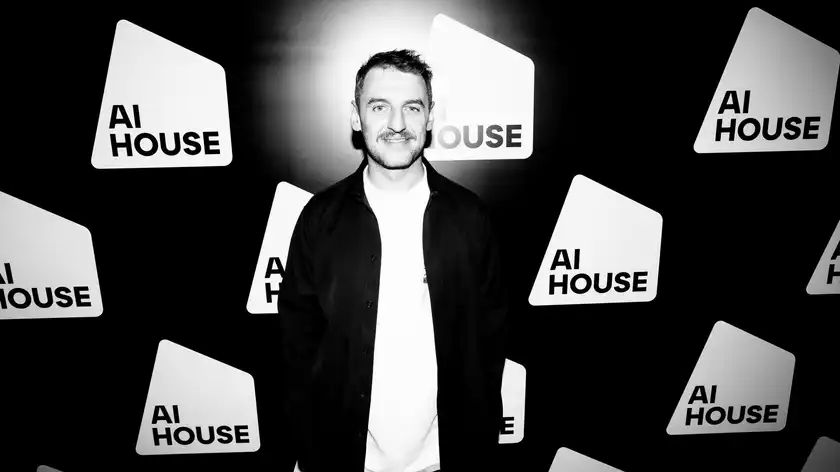 Until recently, only a few could recall the names of prominent women scientists and not a single name of Ukrainian female specialists. After the survey, it turned out that some knew only Marie Curie, and the majority could not name a single name at all. After such statistics, Sergey Tokarev, an investor and the founder of the Roosh company decided to change the situation radically and created the educational project SHE is SCIENCE.

The idea and purpose of the project are to tell the whole world about the history of 12 outstanding women scientists from Ukraine. The SHE is SCIENCE exhibition has already traveled to almost every big and small towns of Ukraine and has reached the international level, having reached Berlin and Brussels, and the organizers do not plan to stop there.

For a wide audience to learn about 12 Ukrainian women of science, who made a significant contribution to its development, the project organizers created a collaboration of contemporary art and a mass literary competition.

Sergey Maidukov and several well-known illustrators created 12 portraits of the heroines in question. And the texts were taken from a literary competition among girls aged 14-21. These texts were used instead of captions on the portraits to draw the audience into the biographical information and emotions described in the writings.

The first “pen test” of the exhibition was held in Kyiv, on June 10, 2021. The first lady of Ukraine, Olena Zelenska, also took part in it. Also, during the presentation, a charity auction was held, the funds from which were subsequently used to develop and educate the winners of the literary competition. After that, the exhibition visited other cities in Ukraine, from Zaporizhzhia to Lviv.

According to Sergey Tokarev, throughout the exhibitions, the organizers also distributed more than 300 free copies to public institutions, so that more schoolchildren would be inspired by this exhibition.

Such success in the territory of Ukraine motivated the organizers to enter the international level.

The first country to host the exhibition was Germany as part of the Days of Ukraine in Berlin and Brandenburg. Then, SHE is SCIENCE was seen in Brussels and Belgium.

SHE is SCIENCE also plans to demonstrate the exhibition in the Netherlands and the UK.

Sergey Tokarev was amazed by the reaction of the Bulgarian students as well. They translated the essay into Bulgarian within the framework of the International Project “Ukrainian-Bulgarian Translation” and with this gesture united our countries for further fruitful cooperation and support.

According to Sergey Tokarev, the Ukrainian Embassy, of course, supports these events in every country. Last year, the exhibition was held at the UNESCO headquarters in Paris. There, the initiators accompanied the opening of the exposition with an international panel discussion on women in science.

SHE is SCIENCE was organized thanks to the STEM is FEM initiative with the support of the UN Children’s Fund in Ukraine and UN Women in Ukraine as part of the UN global campaign Generation Equality.