Novels are written nowadays more and more and writers from all over the world are trying to create a world in their novels, that will quickly attire the readers. So, what does make a story from a novel to be attractive and make you take a book and not stop until you finish it? Writers are trying to write a story that seems to be real, a story that makes you get inside it and feel like a character there, in other words, to get inside a part.

Writing a story starts with an idea, less or more realistic or surrealistic. But what would be a story without its heroes? What makes it all charming are the characters and the duty of a writer is to find the best character types and even more important, the best names the writer finds for them. There are a lot of conditions that the writer should take into consideration when he is looking for names for his characters. In many books, and these may be classic books, the character’s names are reflecting their temperament. Names themselves are saying someone’s story. From the beginning, when a character comes into the game and firstly appears in the book, the author either tells us the name of this character or he describes the character. But, as an essence for a person, names can be seen as very short description. Let us take an example: Alexander the Great has been called so because he has won so many fights, so his name was reflecting his story. And of course, there have been written a lot of stories about this emperor and warrior in past.

But How Can Writers Choose The Perfect Name And Be Sure This Name Will Fit The Character?

A long time ago, writers were spending a lot of time on looking for special and original names for their characters. They were making handwritten notes and long lists of possible names, then they were choosing the perfect name from those. 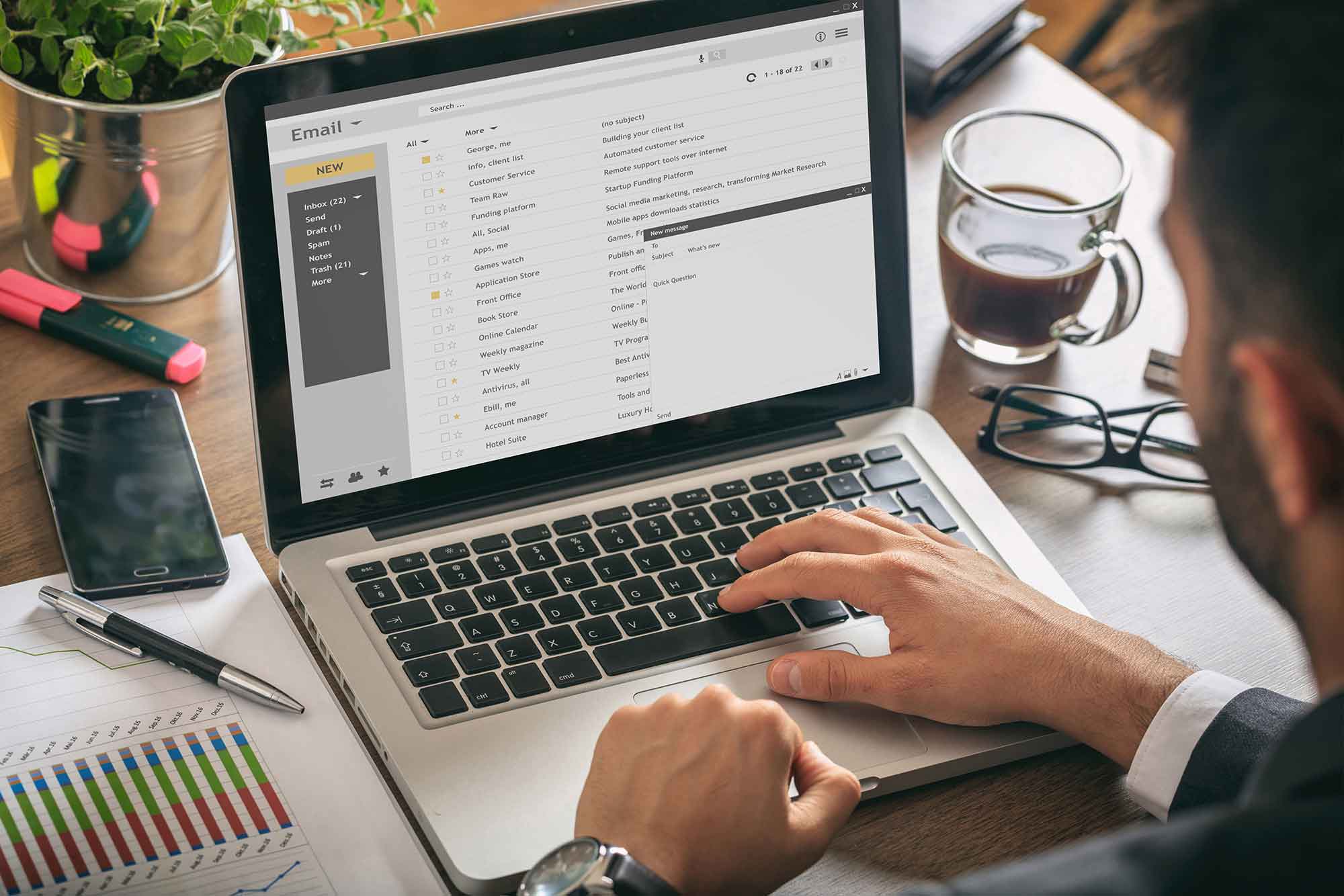 Nowadays, a lot of writers are choosing the easy way to find names for their novel characters. The internet allows them to use online tools, just like Fake Name Generator, to find names in a few moments and just with some clicks; the condition is just to have a good internet connection.

And How To Distinguish Fake And Real Character Names?

Last but not least, how do writers do to find the perfect name that seems real and unique, better describing their characters? They may get inspiration in real life, in people around them and even use real names (especially for biographies, for example). They can also create names from scratch in order to have an originally built novel.

No matter the path they choose to walk on, they should make sure their story is catchy and unique, in order to conquer the readers. Writers are here to reflect the world around us through the stories they are creating. So, from a point of view or from another, what they are writing is inspired from the reality. Each writer is telling stories, conscientiously or unconsciously, about what he sees or hears around him, about what he experienced or learned during the years. So even the character names are less or more inspired from the reality. However, the final advice is to read, as reading allows us to travel by staying home, to learn new things from the comfort of our living rooms.